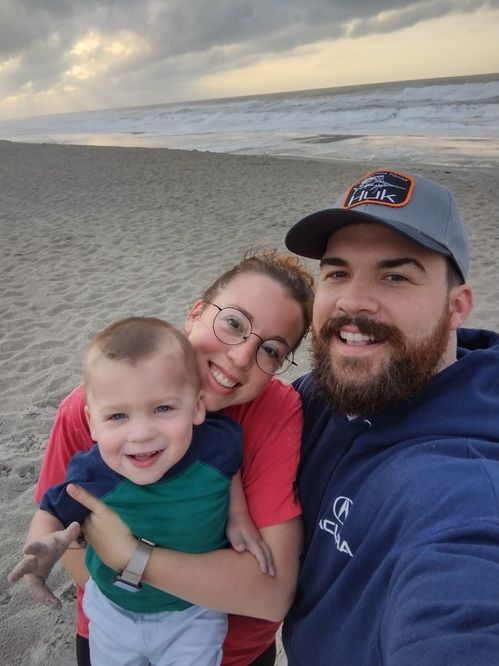 Heather and her family joined Vision in July of 2020. They knew the moment they walked in that they were home. Heather loves children and loves discipling kids and students. She has been feeling God's calling on her life to minister to kids since she had her own son in 2018.

So she took her years of experience with children and spiritual gifts, combined them to allow the Holy Spirit to use her where He saw fit. Heather loves God, her family and church family. She is very excited to see life change in little hearts as well as to help other parents in discipleship from home. If she is not at Vision then you can probably find her running, hiking or biking on a trail. She also loves spending time with her family at the beach and connecting with God's people. 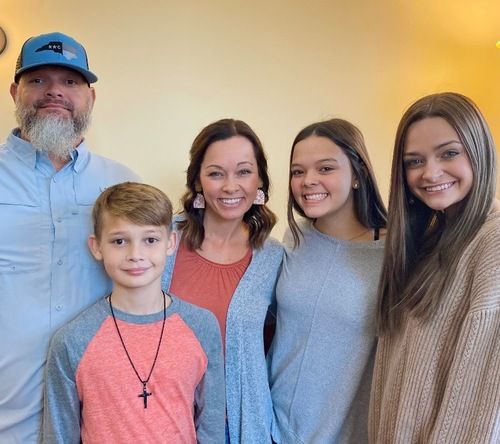 Kellie is a Knightdale, North Carolina native and has over twenty years of Administrative experience. She has been a member of Vision since 2021 and officially became the Administrative Assistant in January 2022. Kellie has been married to her husband, Steven, for twenty-two years and they have three children, Alyssa, Anna, and Ayden. Paperwork and people are Kellie’s passion and she’s served in a multitude of ministry areas for over a decade. She loves to minister to women of all ages, and  evangelize through international missions, specifically to India.

In Kellie’s free time you will likely find her in a coffee shop, walking her dog Finn, reading a book, or at her favorite place on earth…the beach. 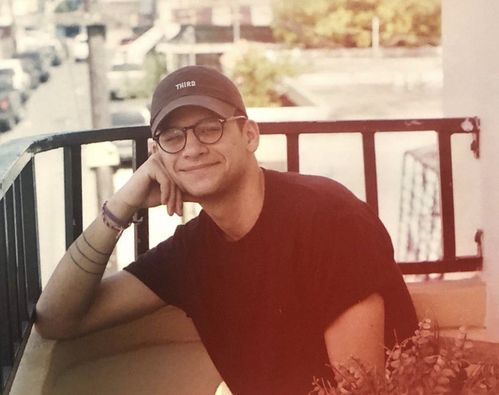 Damian joined the Vision family in September of 2022.  He has been serving as a church musician since he was in 9th Grade. From Acoustic Guitar to drums, and anywhere in between, Damian has learned to adapt to different Sunday Morning circumstances to make sure that Worship is at the center of his heart. Damian has worked with various aspects of the church in many different positions but his heart has always been to lead people into worship.

Damian graduated from Appalachian State University and his two main passions are music and sports. His best friends are his wife Miranda, his dog Odie, and his cat Beans. Damian is passionate about meeting people and talking about almost anything. 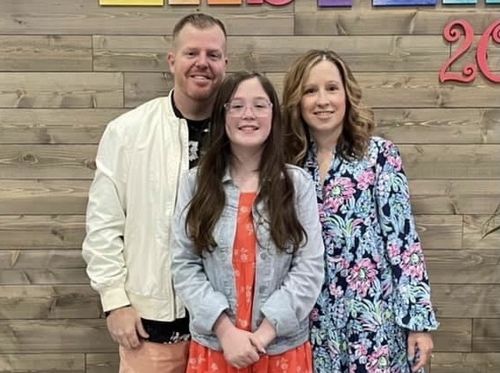 Pastor Chris believes God has called him to mobilize a movement of believers to live beyond themselves and reach the world for Christ.  After graduating from Chowan University with a business degree, God opened the path for Chris to serve in Christian Education.  For the next 13 years, Chris served as a teacher, coach, Athletic Director, and Principal.

In 2014, Chris' heart broke for the local church and God opened the door for him to begin serving the next four years on staff at a church, while obtaining his Master's Degree from Bible Baptist Seminary.  God began birthing a desire to pastor a life-giving church and in 2018, he answered that call and became the lead pastor at Vision.

He and his wife, Mandy, married in 2006 and they have one amazing daughter named Lily.   Pastor Chris loves coffee, candy, anything Apple makes, NC State, the Carolina Hurricanes, escape rooms and exists to point people to life in Jesus Christ. 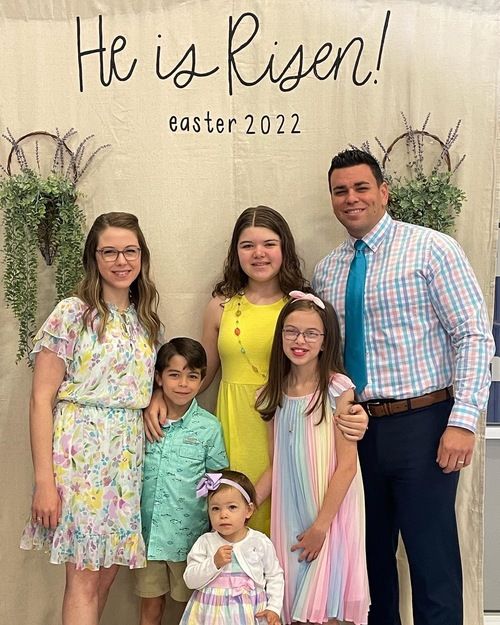 Phelan and his family joined Vision in July of 2022. He is passionate about discipling people and leading them to make disciples of Jesus Christ. He received his B.A. in Biblical Studies from Carolina College of Biblical Studies and is currently pursuing a Master of Theology in Pastoral Theology from Andersonville Theological Seminary.

Phelan served in the Army for 12 years, but in 2015 God broke his heart for people and called him into full-time ministry.

In 2019, he began serving as a Christian school teacher and Campus Pastor at Freedom Christian Academy.  Also, during that time, he helped plant a church where he served as one of the teaching pastors.

Phelan is married to his wife, Sarah, and they have 4 beautiful children - Makaila, Leah, Camren, and Cadence.  He enjoys CrossFit, running, and just about every college & professional sport known to man.